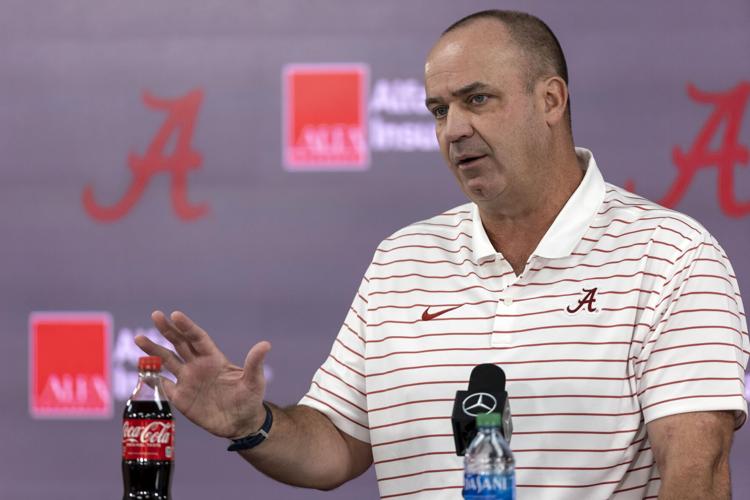 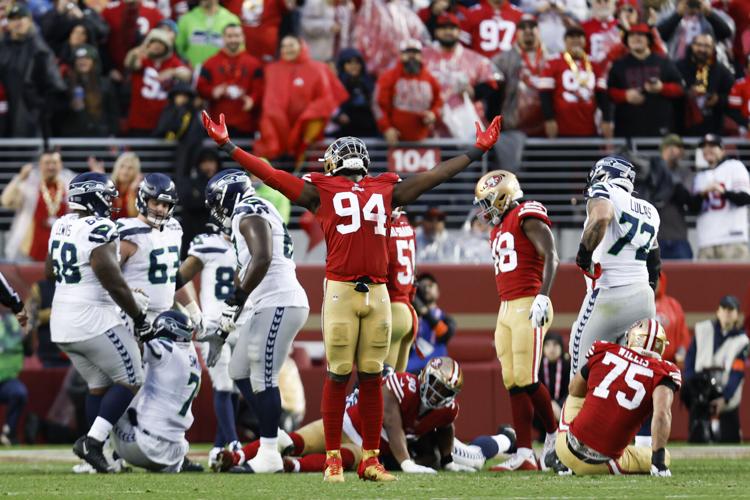 FOXBOROUGH, Mass. — Bill O’Brien has agreed to return to the Patriots as their offensive coordinator, a person familiar with the decision told The Associated Press on Tuesday.

The person spoke to the AP on condition of anonymity because the deal hasn’t been finalized.

O’Brien spent the past two seasons as offensive coordinator for the University of Alabama. Before that he was the head coach of the Houston Texans from 2014 to 2020, leading them to four playoff appearances before being fired in 2020 after an 0-4 start.

He also served as Penn State’s coach from 2012 and 2013. That followed a four-year stint as a Patriots assistant in which he coached receivers and quarterbacks before being promoted to offensive coordinator in 2011. That season New England finished ranked third in points and second in yards.

Instead of replacing McDaniels this past season, Belichick got more involved in the offense’s operations. He also made Matt Patricia, an assistant with a long defensive pedigree, the Patriots’ primary offensive play-caller with assistance from quarterbacks coach Joe Judge.

The move was a failure, with second-year quarterback Mac Jones regressing during an underachieving season that saw the Patriots offense ranked in the bottom half of the league in points per game (17th) and last in the NFL in red zone touchdowns.

The only seasons the Patriots ranked worse in scoring was 2020 (27th) with Cam Newton at quarterback and during Belichick’s first season in 2000 (25th).

San Jose police said Tuesday that Omenihu was booked into the Santa Clara County Main Jail for misdemeanor domestic violence. Omenihu has posted bail and is no longer in custody. The case will be submitted to the district attorney for possible charges.

The 49ers said they are aware of the arrest and are “in the process of gathering further information.”

The police said they were called to Omenihu's home on Monday afternoon to investigate a domestic violence incident.

According to the police report, a woman who said she was Omenihu's girlfriend said he pushed her to the ground during an argument.

Officers did not observe any visible physical injuries but the woman did complain of pain in her arm. She declined medical attention.

However he is adjusting to the possibility he could end his career somewhere other than Green Bay.

The four-time MVP quarterback is still deciding whether he wants to return to the Packers, retire or request a trade. Rodgers also has noted the possibility the Packers might want to trade him and hand the quarterback job to 2020 first-round draft pick Jordan Love.

“Any time there’s a situation where change is possible, what’s the old adage?” Rodgers said Tuesday on “The Pat McAfee Show” on SiriusXM and YouTube. “People want to say, ‘Oh, the grass isn’t always greener on the other side.’ I always say the grass is green where you water it. I think that’s the most important thing to remember.

“Change is a part of this business. It’s a part of life. I think being open to it and embracing whatever that change looks like is an important part of coming to peace with whatever decision lies ahead of you.”

49ERS: Since the NFL implemented its diverse rewards policy in 2020, the San Francisco 49ers have been front-runners. The Niners were awarded five compensation draft picks in the third round for developing Martin Mayhew, Robert Saleh and Mike McDaniel. They’ll receive two more for Ran Carthon and another if DeMeco Ryans becomes a head coach this offseason. Five other teams have been awarded a total of 10 compensation picks.

"It's your hopes and dreams coming true, but it's your worst fears," Donna said. "Somebody is going to go home a loser, and neither one of the…

Which teams will advance to Super Bowl LVII? Get insight into this weekend's conference championship games on a bonus episode of our daily podcast.

Tom Brady retires, insisting this time it's for good

Tom Brady has announced his retirement. Brady won a record seven Super Bowls for New England and Tampa. He is the most successful quarterback …

Sean Keeler: Dave Logan’s advice for Coach Prime, CU Buffs football on in-state recruiting? Lock the gates, or someone else will.

Deion Sanders assumed some adorable rounds — Coach Prime and Peggy Coppom need a reality show on the Pac-12 Network, or whatever’s left of it …