“Jeff (Linder) turned around the basketball program at Northern Colorado and developed his team into one of the premier programs in the Big Sky Conference.” Burman said in a release. “Jeff possesses many important qualities I was looking for in a new head coach for Cowboy basketball. First and foremost, he is a proven winner as a head coach. Jeff also has great knowledge of the region and the Mountain West Conference.

"His brand of basketball will be great for our Cowboy fans to watch, as his teams play with great offensive efficiency and play a tough hard-nosed style of defense. We couldn’t be more excited to have Jeff lead Wyoming basketball into a new era.”

Linder has posted an impressive 80-50 (.615) record in four seasons at Northern Colorado. He was named the Big Sky Coach of the Year during the 2018-19 season leading the Bears to 15 conference wins for a program record. The Bears tied that record of 15 conference wins again in the 2019-20 season. Over the last three seasons, Linder led UNC to the most wins during a three-year stretch in program history, with 69 wins. The Bears also finished in the top-100 of the NCAA NET Rankings.

“I’m extremely excited for the opportunity to be the men’s basketball coach at the University of Wyoming,” Linder said. “Wyoming has a rich basketball tradition which at a young age I was introduced to on the Sports Illustrated cover that featured Cowboy great, Fennis Dembo. From that time on growing up down the road in Denver, I was always rooting for the Cowboys. For me to now have the opportunity to lead this acclaimed program is an honor that I won’t take for granted. I will work to build on the storied past built and laid before me and diligently work to make Wyoming basketball a force to be reckoned with.

“The University of Wyoming basketball job is an incredible fit for me and my family. Having grown up in the region and having coached in the Mountain West Conference it was almost too good to be true when Tom Burman called me. My staff and I will make recruiting the region a priority while scanning the globe for student-athletes who fit the characteristics we want in Cowboy basketball players."

“Cowboy fans will see a team that will play hard and play together as a team,” Linder said. “We will look to play to our player’s strengths and put them in position to best utilize those strengths. Having coached against the current Wyoming players the past three seasons I am confident that they will really fit and flourish in this system. There is great talent on this team and I’m looking forward to coaching them.”

Prior to his time at Northern Colorado, Linder spent six seasons at Boise State with the last three years serving as associate head coach of the Broncos. Linder helped guide Boise State to two NCAA tournament appearances and the team's first Mountain West Conference Championship during his tenure.”

A native of Lafayette, Colo., he played one season at Mesa State. After his freshman year, Linder transferred to Western State Colorado where he played three seasons under coach Bob Hofman. As a Mountaineer, Linder earned All-Rocky Mountain Conference honors, both on the court and in the classroom, three times.

Another win falls into Keselowski's lap

BRISTOL, Tenn. — Brad Keselowski has a new crew and is fighting for a new contract at Team Penske. His confidence is still intact and he's con…

NEW YORK (AP) — If Major League Baseball and its players take the field for a coronanvirus-delayed 2020 season, it will be after acrimonious negotiations that resemble their labor war of a generation ago.

Josie Rush of Philip came away with the Class B girls' title Monday at the Senior Showcase golf tournament at Hillsview Golf Course in Pierre.

MINNEAPOLIS (AP) — The jersey-wearing camaraderie. The scent of sizzling sausages. The buzz before a big game.

More doubles play together could be in the future for Rapid City Christian senior twin brothers Jack and Noah Roisum, as they both signed lett… 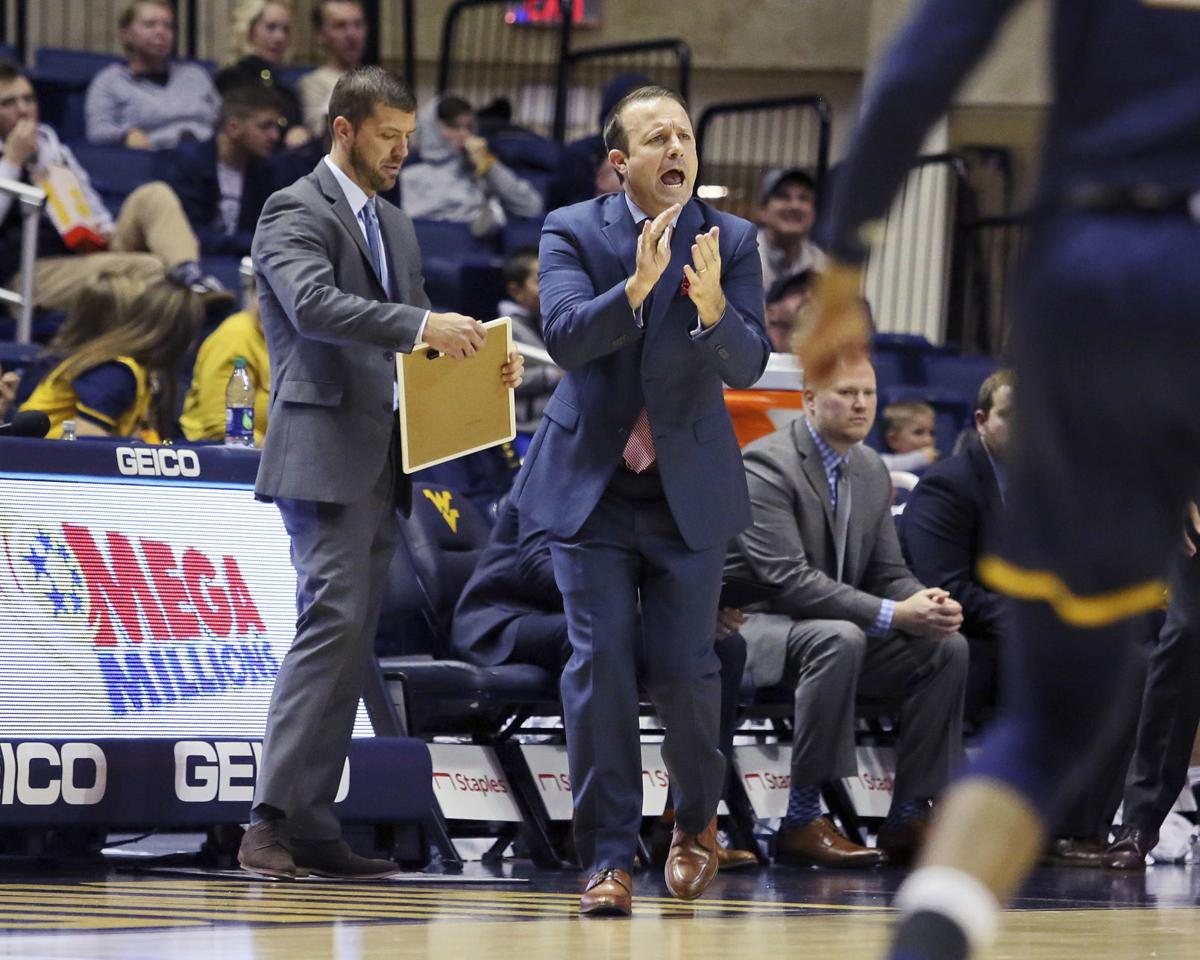 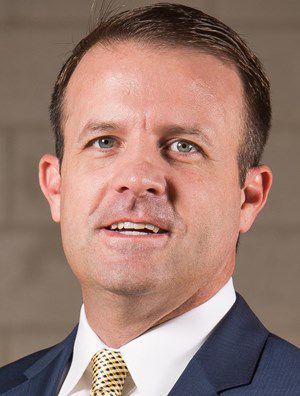