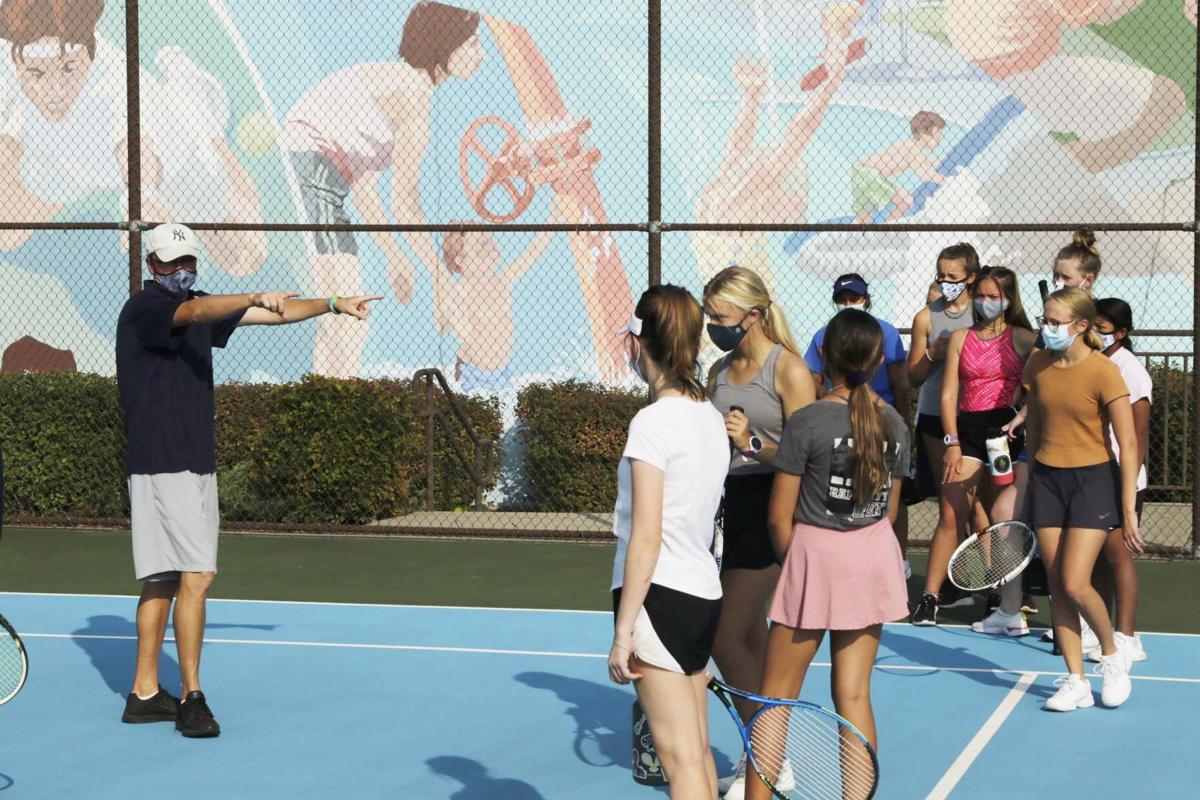 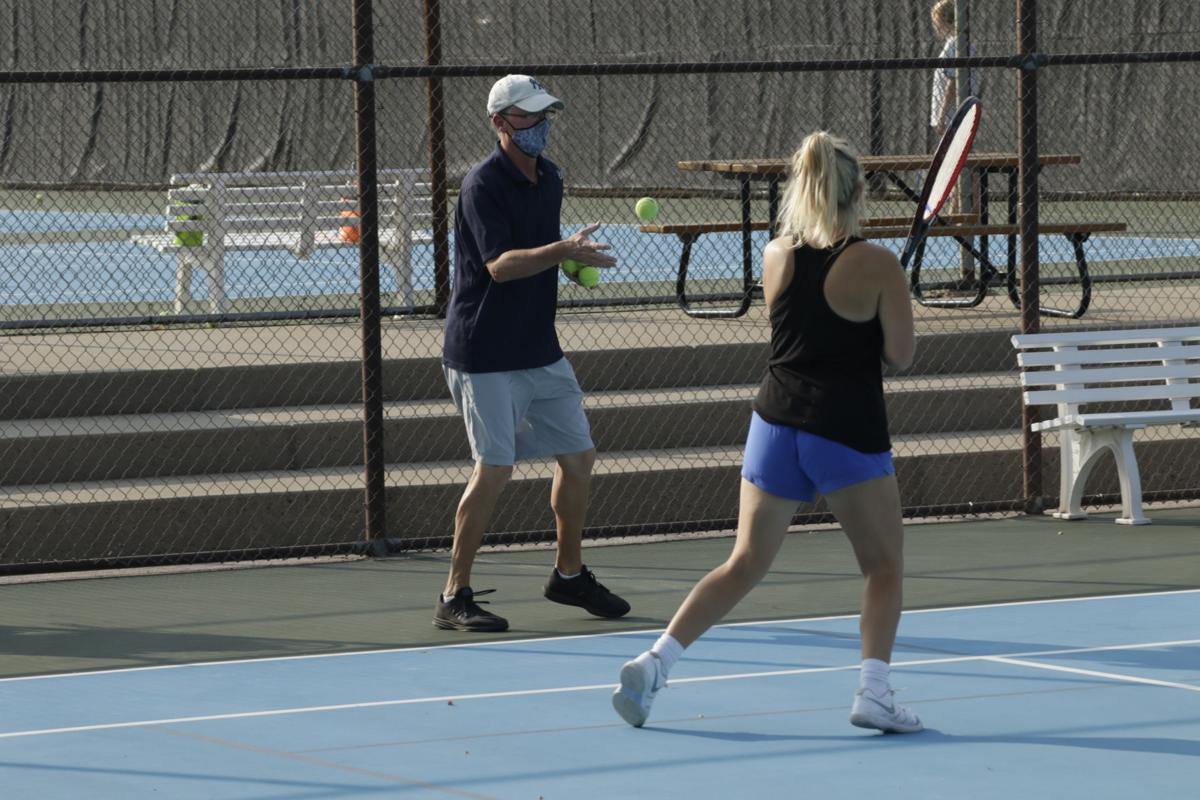 Two years ago, Jason Olson was caught completely off guard when he was named the country’s tennis coach of the year by the National High School Athletic Coaches Association while attending its national convention in Louisville, Kentucky.

Sunday was a little bit different, however, as the Rapid City Stevens boys and girls coach was inducted into the South Dakota High School Coaches Association Hall of Fame in a ceremony in Mitchell.

The event was initially scheduled for June but was postponed due to the COVID-19 pandemic. Having known for three months that he had made it, Olson was more prepared to be recognized this time, but said he was still surprised to be inducted as a 52-year-old.

“I have so much gratitude to have that happen, being as young as I am,” he said. “To be in the company of the people who went in — Coach (Dawn) Seiler from Aberdeen Central is one of the famous all-time women’s basketball coaches in South Dakota, and Mick Wysuph, who was actually my football coach here, and a guy from Watertown —just to be in the same class as those guys is a huge honor.”

As the Raiders coach for more than a quarter of a century, Olson has grown the school’s tennis program and led the boys and girls teams combined to seven state titles and a plethora (16) of runner-up finishes, making them a perennial playoff contender. He's accumulated a 950-126 record going into this season, and this fall's girls' squad is 14-2 through Sept. 12.

And it’s in that category where he grades his success. He doesn’t rank his individual accolades, he said. His squad's performance is his priority.

“The team championships will always be No. 1,” he said. “I’d give up any individual award to win a state title as a team, and I think all of our kids would.”

Olson puts so much emphasis on Stevens’ play that he said he never mentioned his Hall of Fame induction to his more than 40 student-athletes, who discovered it for themselves Monday.

One of those student-athletes, senior Julia Wiedmeier, said she found out via Facebook, and feels it’s well-deserved.

“It was a huge surprise for all of us. He coaches us in tennis and basketball, and does all these fundraisers on top of that, and puts in the effort,” she said. “He wants the best for all these girls, but he’s always there for us and wants us to be OK.”

Wanting them to be OK is why Olson has consistently been available as a helping hand outside of tennis, senior Macy Lundstrom said, which is why he’s a Hall of Fame coach beyond his accomplishments.

“He's a great guy overall, not only with tennis. I think all of us girls talk to him about personal issues. He’s open,” she said. “It’s inspiring, honestly, for him to be able to coach for 25 years and now he’s in the hall of fame.”

Olson said his induction is indicative of the Stevens tennis program and how it’s progressed over his near three decades at its helm. But even though he’s now among South Dakota’s greatest coaches past and present, he said nothing has changed in terms of his aspirations. He wants to continue to produce championship-contending squads, while developing players into well-rounded citizens.

“My goal is to keep a successful program, hopefully raise some kids who are good on and off the court and contribute to our society,” he said. “That’s always my goal. Hopefully these kids learn more about life than about tennis.”

Get in the game with our Prep Sports Newsletter

Sent weekly directly to your inbox!