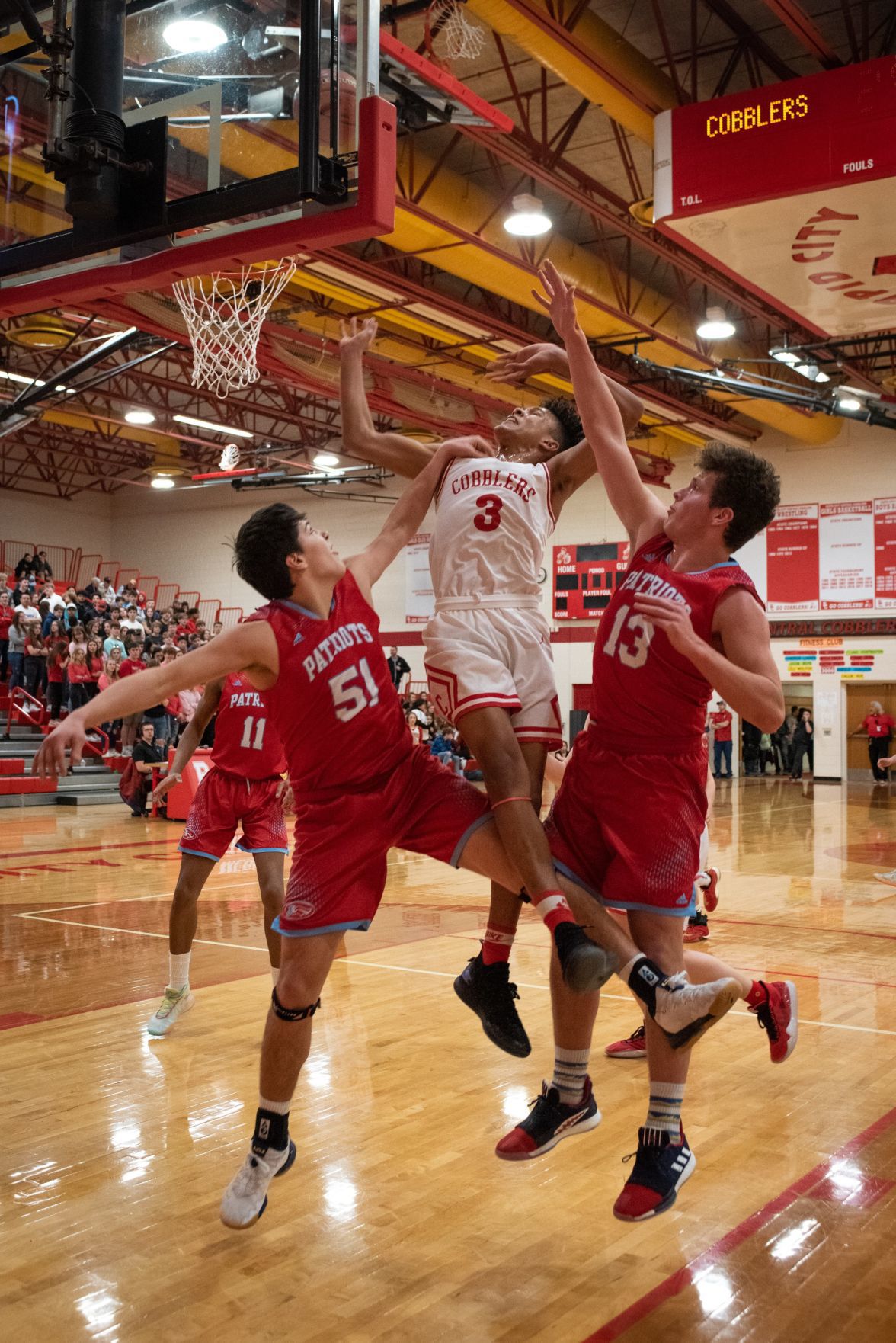 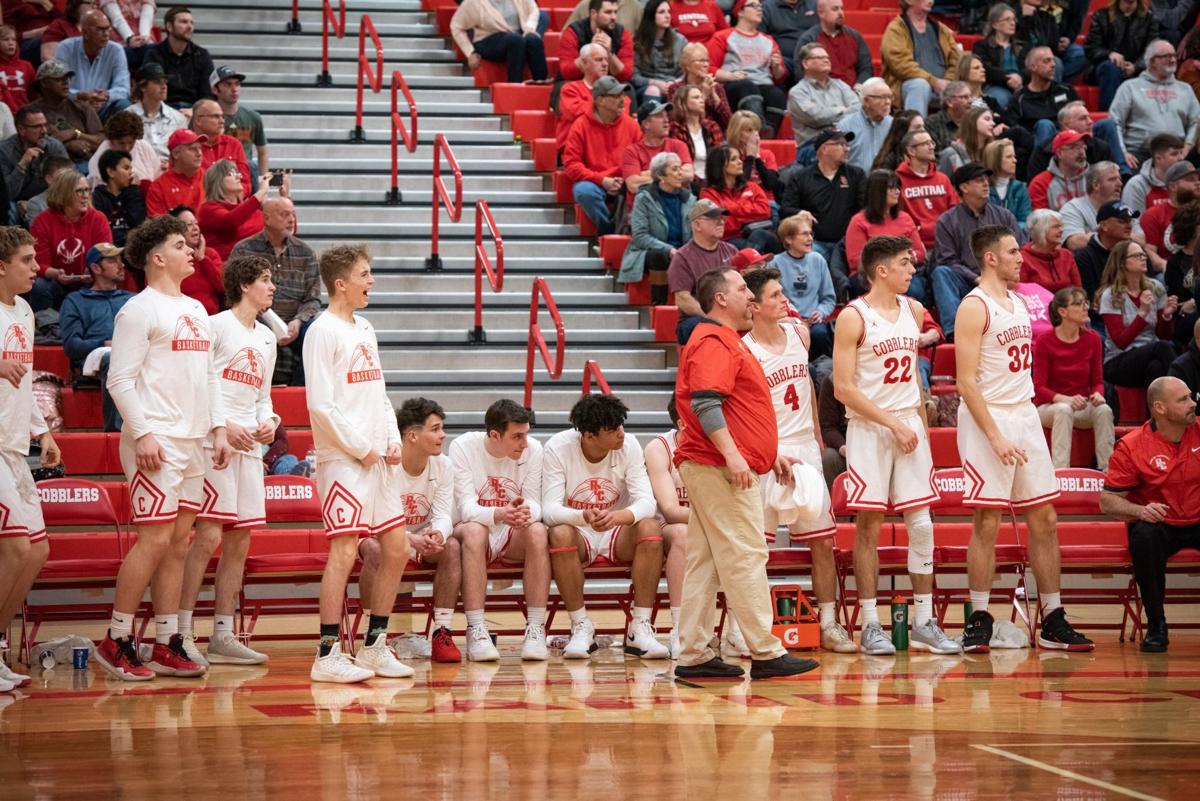 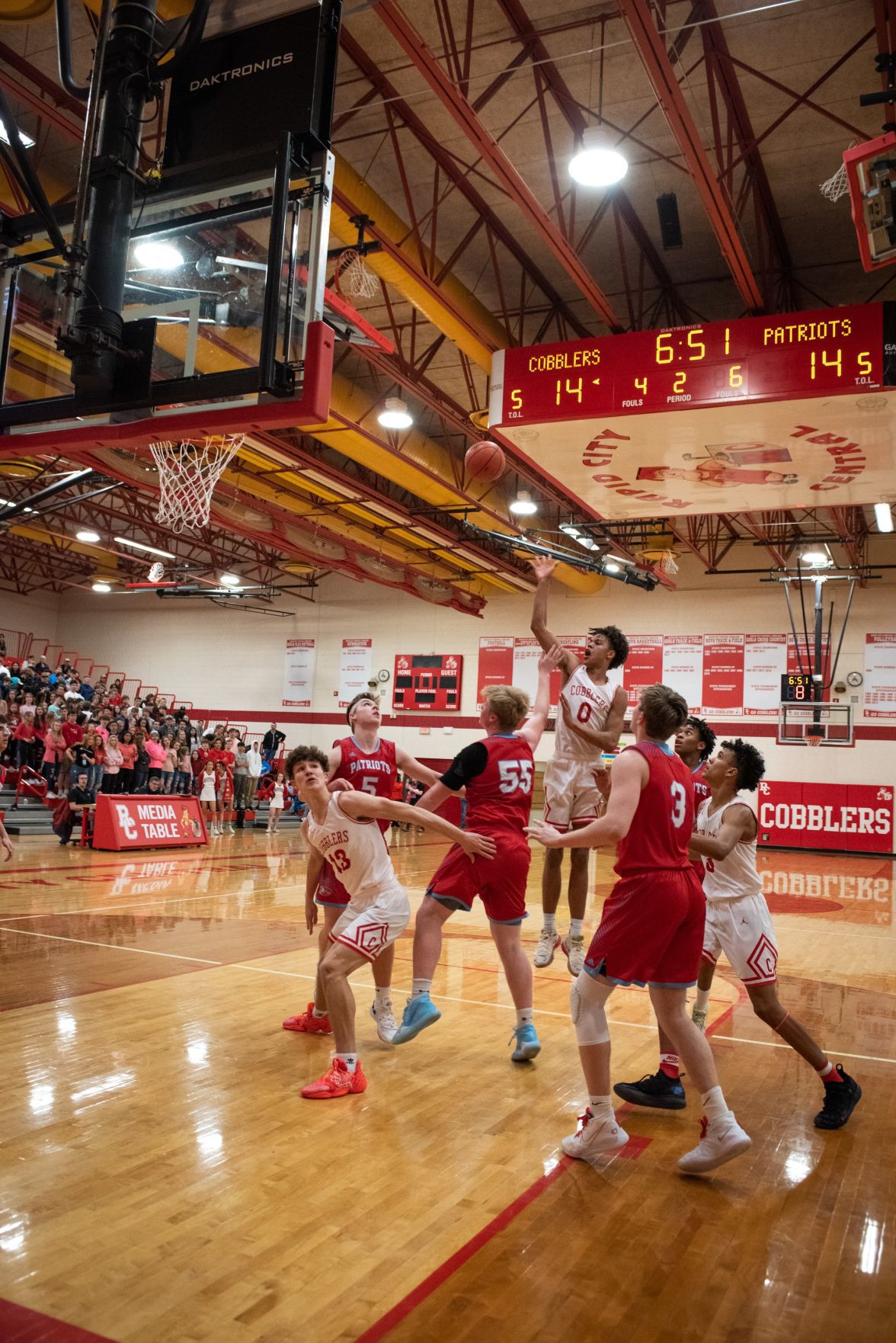 It was a tough night for the Cobblers offensively in all categories, as they hit just one 3-pointer and missed 10 free throws. Despite a first-quarter lead, they had to play catch-up for the final three quarters.

Central coach TJ Hay said this was the second or third straight game his team has not shot the ball well.

"We were 1-of-13 from 3 and 50 percent from the free-throw line," he said. "Defensively I thought we played well enough to win. If you hold a high school team to 47 points ... I thought defensively we were okay. But offensively we didn't execute well and when we had opportunities, we didn't seize them when we had a chance."

Yet, the Cobblers were still in the game, trailing by four at halftime (25-21) and seven 27-30) going into the fourth. Central, however, could not get over the hump in the final period, and missed two front-ends of one-on-ones from the line as they tried to come back.

"We still were right there at the end, even as poorly as we shot," Hay said. "If we make some free throws here and there, instead of trying to make up a five-point difference it's one or two points. We missed a couple of opportunities inside when we had a good chance to score. It's the way it bounced."

"It was not an offensive juggernaut, I think by both teams," Lincoln coach Jeff Halseth said. "But I thought both teams played tough defense, they have a really good zone defense that kind of caught our guys off guard a little bit. But our guys played pretty solid on defense as well. When we decided that we weren't going to give the paint up, we got some good things done."

After taking a seven-point lead into the fourth, the Pats never led by more than nine, but never let the Cobblers get any closer than five points.

Juniors Kohl Meisman and Micah Swallow led the Cobblers with 12 and 10 points respectively, as Central was 12-of-37 overall from the field.

We tried to speed up the tempo a little bit, but when you are not scoring, it is hard to press," Hay said. "They handled it pretty well. It just comes down a little better, you never know what happens."

"We came out to try to win two, so hopefully we can win two," Halseth said.

The Cobblers (8-8) will host Sioux Falls Washington (3:30 p.m.) at Rapid City Christian, with their gym occupied because of a youth basketball tournament.

Hay said that despite not playing in their own gym, they have to just show up and be ready to battle.

"It's like I just told them, we just need to do more things correct than we did tonight," he said. "They know that we still have several games before the real one (postseason) counts. We have to make sure that we get off the schneid ... whatever it takes. It doesn't get any easier. There's another good team (Saturday) and we have Stevens again next week. We just have to play hard and do more things right