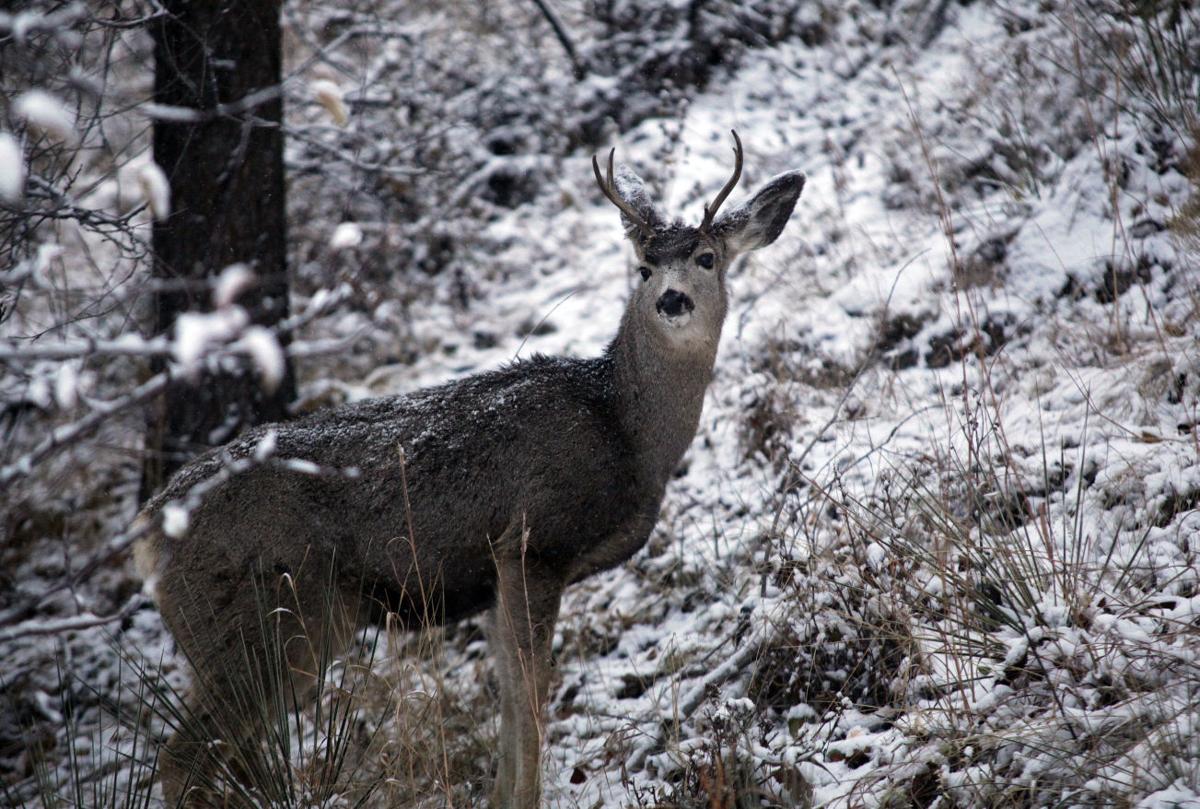 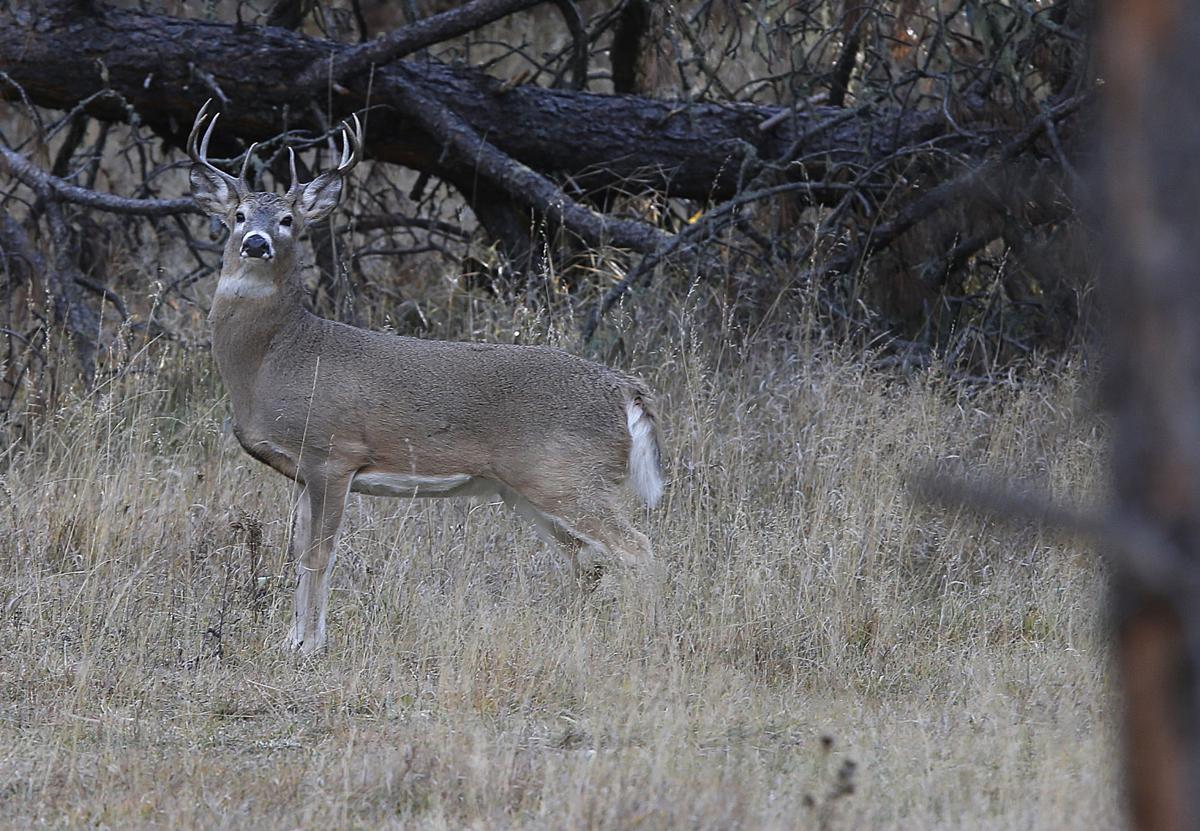 Numbers for whitetail deer in South Dakota are on the rise, so hunters should expect to see plenty of animals in the woods and on the prairies this fall.

It’s a document that is more than 400 pages long, and it holds importance to hunters, landowners, the general public and conservation officers.

South Dakota Game Fish and Parks put out a draft of its 2017-2023 Deer Management Plan last week and it calls for increases in mule deer populations throughout the western half of the state.

"In that area thresholds have been met, and we're looking at depredation concerns up there," GF&P statewide wildlife big game biologist Kevin Robling said of the area north of the Black Hills. "Things like that drive what goes into population directives."

Robling said the difference in the two species comes from growth rate, which is one of the things GF&P uses to determine what the population goals will be for different regions of the state.

Mule deer, as a species, have a slower growth rate than white-tailed deer.

"One of the things that drives our directives is hunters' and landowners' wants and desires," Robling said. "People want to see more (mule) deer across Western South Dakota. It's not a blanket statement but by and large the opinion we're getting is to increase mule deer.

Robling also cited "liberal harvest strategies" that led to a peak in harvest of mule deer in 2010. Robling said the population is still coming back from those two things in many areas of the state.

What do these population models mean for license allocation next season? According to Robling, it is too early to tell.

The population maps are based off anterless mule and white tailed deer numbers. Robling said licenses for those animals have been minimal since 2010.

The population maps proposed in the plan have less of an impact on the number of licenses allocated for male deer.

"Buck harvests are based off success rates and the overall opportunity we could provide," Robling said. "It's tied to objectives like hunter success, hunter satisfaction and historical harvest rates. If we have all three we feel good about all three in an area we could provide more opportunities."

Robling also said that he will not know for sure if more or fewer licenses will be approved until May.

Robling said GF&P isn't focused on achieving a certain population number for the entire state. The state is split into 11 geographical zones, and that is where GF&P wants to focus on changing, or not changing, population numbers.

"We do not have a statewide population objective," he said. "It's hard for us to put a number out there because there's some areas of the state where we don't want anymore deer but some where we do. If we looked at the whole state's population people might get the wrong idea."

On Monday, Robling said GF&P had received 63 comments from citizens about their thoughts, and he said they were all spirited. Just not always in the same direction.

"There's a lot of different ideas out there. The things about a plan like this is you have one person saying one thing and the other saying the complete opposite, you have to meet in the middle," he said. "The comments are highly variable. It's our job as a department to find what the balance is."

Public comments can be sent to 523 E. Capitol Ave., Pierre, S.D. 57501, or emailed to DeerPlan@state.sd.us. Comments must include full name and city of residence.

Atlanta looks to clinch pennant with victory over Los Angeles

Kershaw, Los Angeles will face Atlanta in Game 2 of NLCS

Atlanta looks to clinch pennant with victory over Los Angeles

Tampa Bay looks to clinch pennant with victory over Houston

NFL will test for COVID-19 on game days, has no bubble plans

The NFL has no plans to move into a bubble as it takes several new steps to combat the spread of the coronavirus.

Numbers for whitetail deer in South Dakota are on the rise, so hunters should expect to see plenty of animals in the woods and on the prairies this fall.