The Rapid City Rush have made a couple of roster moves in the last two days in their quest to get back into the ECHL playoffs.

Defenseman Charles-David Beaudoin has been assigned to the Rush by the AHL’s Manitoba Moose, while acquiring defenseman Brett Beauvais from the Adirondack Thunder in exchange for cash considerations. T

Beaudoin returns from the Moose after being called up on Jan. 16. In this most recent stint in Manitoba, the 6-foot, 185-pound blue liner appeared in seven games and earned one assist along with 11 PIM. This year, he’s played in nine total games with Manitoba in the AHL.

Since his first assignment to the Rush on New Year’s Eve, Beaudoin, a third year professional from Drummondville, Quebec, has registered over a point-per-game pace in a Rush uniform with two goals, seven assists and nine points in seven games. In his AHL career, Beaudoin has 108 games to his credit with the Binghamton Senators and Manitoba Moose, earning 18 points.

Beauvais comes to the Rush following appearances with the Greenville Swamp Rabbits and Adirondack Thunder this season. The 5-11, 185-pound defenseman began the season with the Swamp Rabbits and earned a pair of goals and eight points in 28 games before being traded to Adirondack at the end of January, where he added another assist in four games.

A native of Summerside, Prince Edward Island, Beauvais is in the final months of his second season as a professional. Last year as a rookie, he skated with the Kansas City Mavericks and registered five assists in 30 games.

The Rush continue their eight-game homestand with a pair of matchups against the Utah Grizzlies on Friday and Saturday with both showdowns slated for 7:05 p.m. at Rushmore Plaza Civic Center Ice Arena. Saturday’s game is the fifth annual “Princess Night,” presented by ImageAll.

The Rapid City Rush announced, in conjunction with the ECHL, the ECHL board of governors and the Professional Hockey Player’s Association have…

Hurricane Isaias made life tough on Lance Christensen Jr. of Kyle on Monday as he had to battle through heavy rains Monday during the opening …

Signs ominous and hopeful as college sports hangs in balance

The announcements came within 40 minutes of each other Wednesday morning, one bleak, the other providing a glimmer of hope for a college footb… 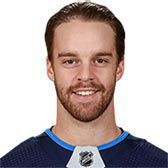 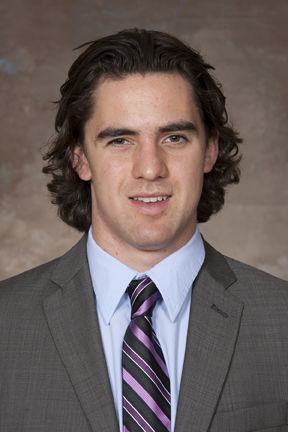