Schaefer concluded her outstanding high school career recently at the Class AA State Track and Field Championships in Sioux Falls with wins in the 100-meter hurdles and 300 hurdles. The state titles were her eighth in those two events in her career, including five straight in the 300.

Hyde dominated the Class A sprinting events for the Cavaliers, winning the 100-, 200- and 400-meter dashes. He also anchored the team's winning 4X200 relay, the school's seventh straight state title in that event.

The South Dakota High School Coaches Association announced the Coach of the Year Awards for the spring of 2019 (Other nominees listed below each winner).

Boys’ track and field was Bill Hansen of Viborg-Hurley

Girls’ track and field was Rachelle DeBeer of Deubrook Area

These coaches will be recognized at the annual awards banquet at the Highland Conference Center in Mitchell on Sunday, July 7.

SPEARFISH 17, WHEAT CITY 5: The Sasquatch pounded out 21 hits in running past the Whiskey Jacks Wednesday night at Black Hills Energy Stadium in Spearfish.

Spearfish got five hits each from Josue Rangel and Jake Gray, and two home runs each from Jaxon Rosencranz and Gray in the lopsided victory.

Ben Larson got the win on the mound for the Sasquatch, giving up seven hits and all five runs in five innings. Riley McSherry pitched a scoreless sixth inning and Logan Wensley threw the final three innings unscathed. 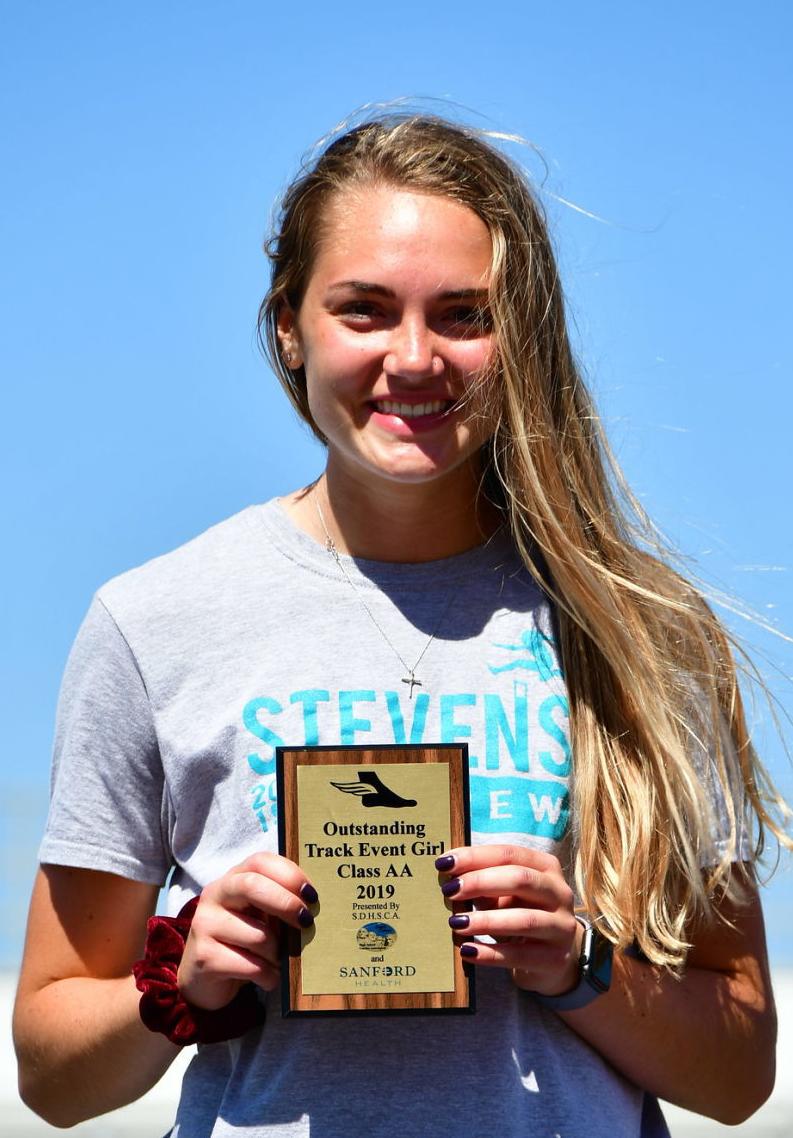 Rapid City Stevens senior Elizabeth Schaefer, with wins in the 100 and 300-meter hurdles, was named the Class AA Girls Track MVP. It was the second straight year that Schaefer swept those events. 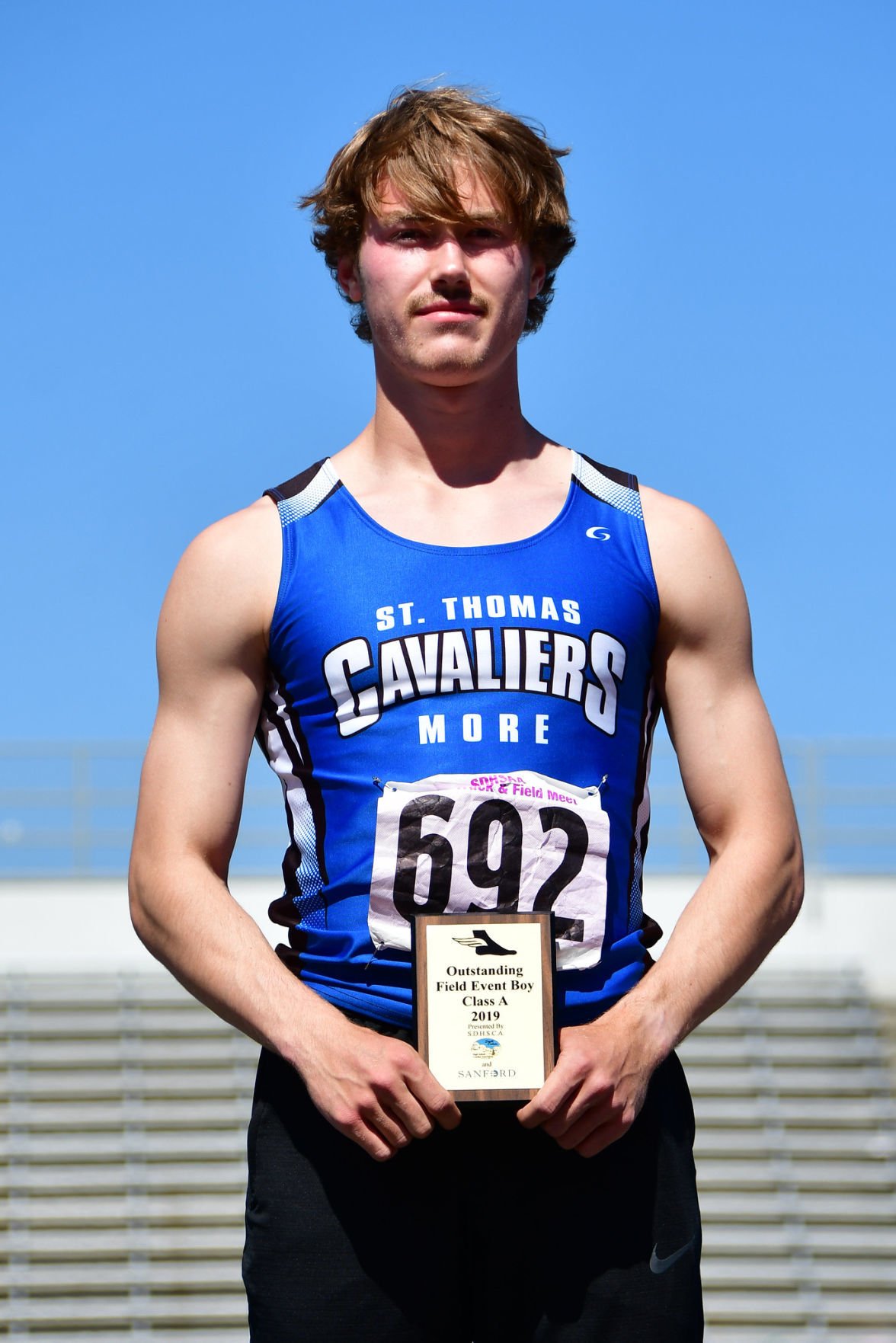 Jacob Hyde of St. Thomas More was named the Class A Boys Track MVP at the state track meet after winning the 100-, 200- and 400-meter dashes and anchored the team's winning 4X200 relay.