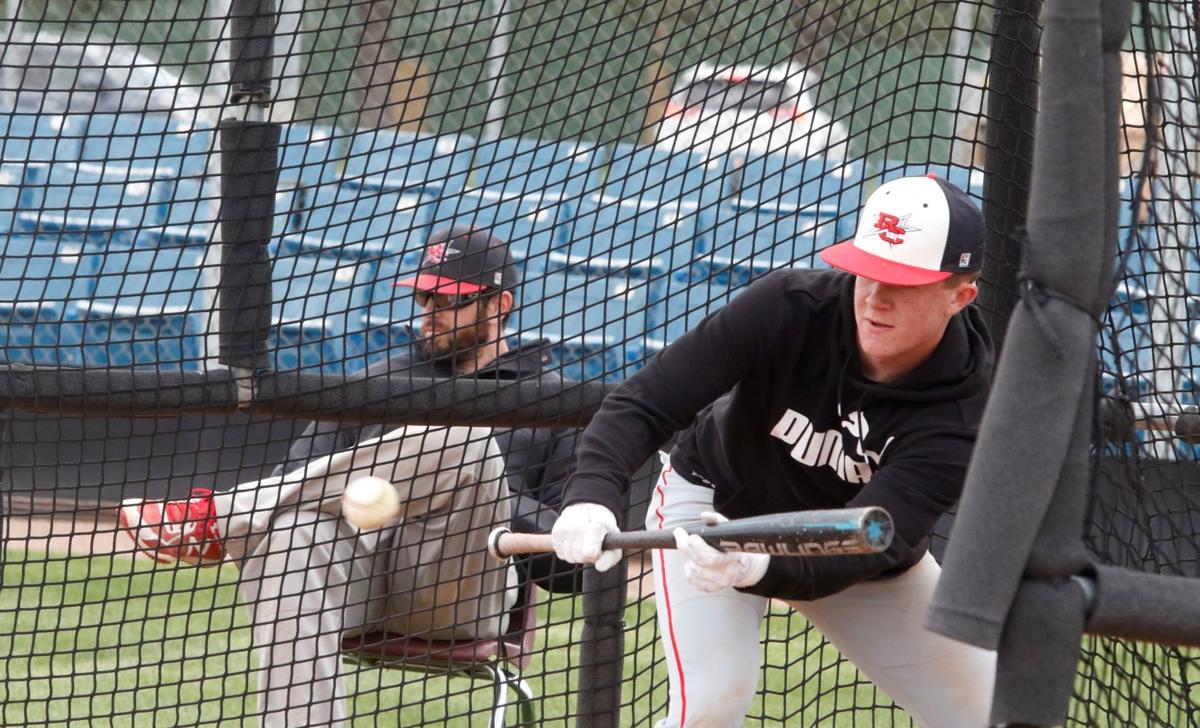 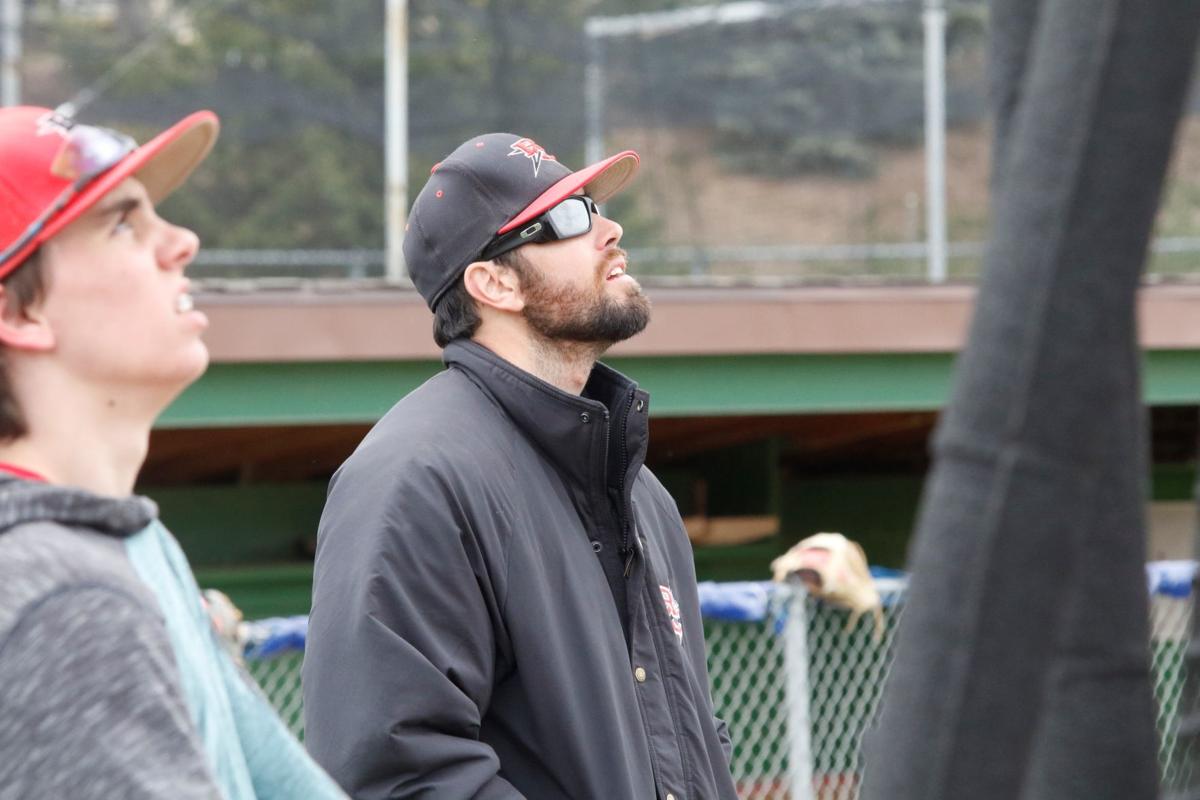 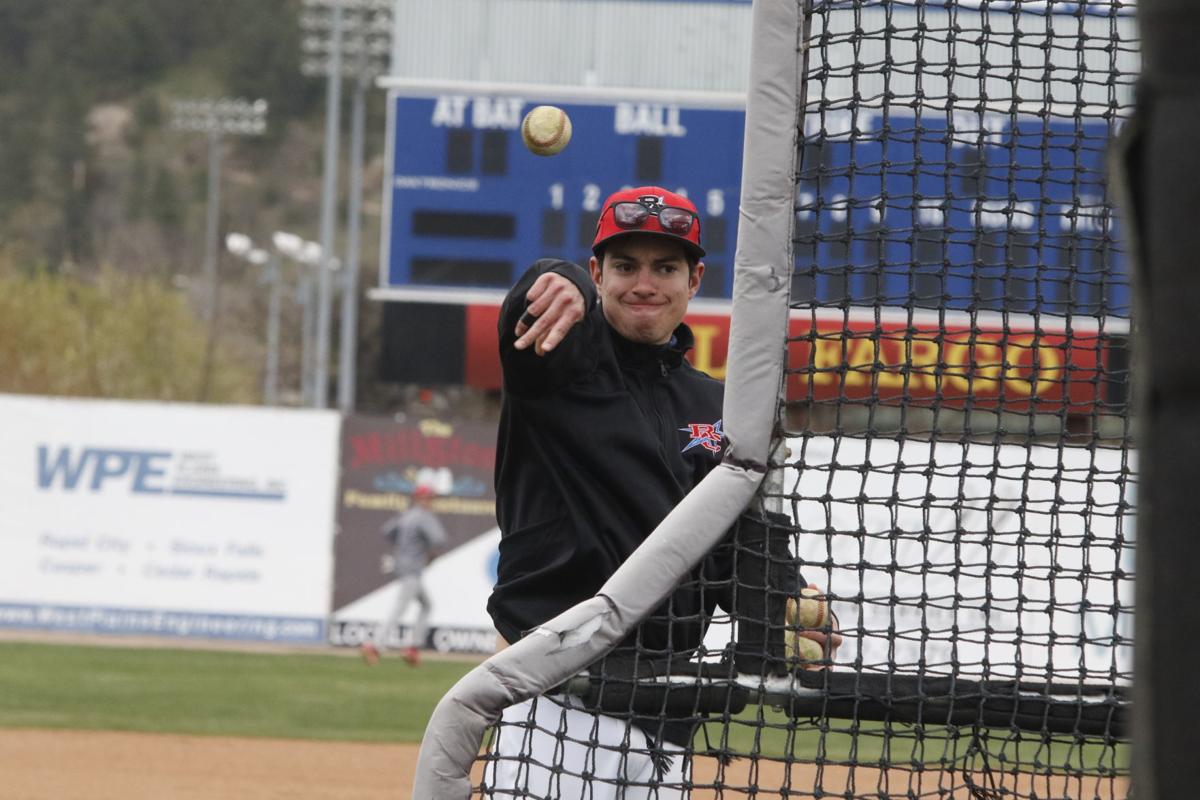 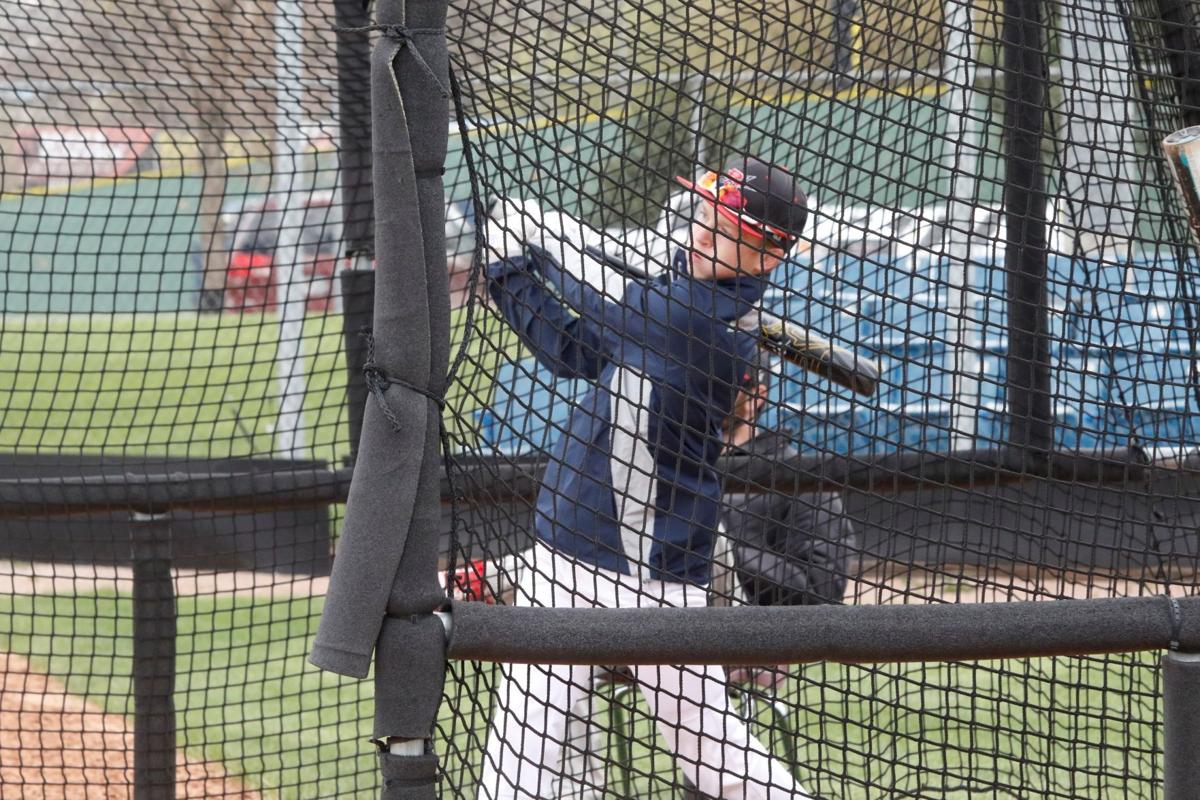 Editor's note: This story, which originally ran on Friday, has been updated first with the South Dakota American Legion baseball program voting Saturday night to host a season, only to see the national headquarters cancelling the 2020 season for all teams. Other than the lede of the story, all mention of Post 320 at this time will be just as the Stars.

Despite threatening weather early Thursday afternoon, Rapid City Post 320 Stars manager Brian Humphries was able to get a group of players out on Pete Lien Memorial Field for a little batting practice.

Considering the alternative, a chilly wind and light rain at times was no big deal.

"It's been a long time, we've been waiting for it," Humphries said of the beginning of the preseason Monday. "Now that we're actually out here, it is good to be back out on the baseball field, getting outside and actually swinging the sticks."

"It's a good thing, I think. Staying inside got a lot of guys motivated. It should be a good season for us," Kostenbauer said.

However, later Sunday, the national headquarter for American Legion baseball has elected to suspend the remaining 25 states from play, thus cancelling the South Dakota season. If South Dakota programs continue to play this summer, it will not be under the official American Legion name or guidance.

A middle infielder, Kostenbauer tried to stay ready as some of the Stars would play catch a few times a week, and he has a hitting tee and net in his back yard, so he was able to get some swings in.

Mentally, it was still kind of tough waiting to get on the field.

"After thinking about it, it's like, 'We have to do what is best for everyone, and once we get out there, everyone will have more of a drive to do the best that we can,'" he said. "There will be fewer games for our seniors, so we can be more competitive."

Miller, a pitcher/outfielder, said he originally didn't expect the season to be be canceled, but he thought they might only get a few games in here and there.

"We've been in that facility all winter long just grinding and trying to get better. Then this whole virus stuff comes about and everyone is, 'Oh well, the season is over,'" Miller said. "But that hasn't been the case for us here. We've done what we could to try to get better every single day."

Miller is looking forward to playing baseball this summer.

"It's always nice to be out there with the guys playing some baseball, hitting the ball and playing catch, and all that good stuff," he said.

This preseason obviously has a little bit of an extra twist because of the COVID-19 pandemic and delay. Because of that, Humphries said they are going to slowly ease the players back.

"I know a majority of the organization probably forgot what a baseball looked like over the last month," he said. "We just need to be able to get the arms back in shape, start getting some of the fundamentals back down."

Humphries said that getting back at it and getting ready for the season is a process. The more veteran players have been able to do things on their own likely more than the younger players.

He said that some of the older players are in a little better shape than some of the younger ones. They'll have about three and a half weeks of practice time before they start all four teams playing games.

The biggest concern about the early portion of the preseason is arm care.

"It's tough to only have three weeks after not touching a baseball for a month. The arm is still not going to be 100 percent," Humphries said. "Just pray for good weather for the next three weeks so we can be outside as much as possible, so we can do fielding drills, take ground balls. The hitting will always be off when you face live pitching for the first couple of weeks. Whether you have two weeks of BP (batting practice) or a month of BP, it is still the first two weeks of the season and it will be off getting timing."

Humphries said that all four teams were scheduled between 50-55 games each, and because of the late start, they'll likely lose 10-15 games each.

The Risers are scheduled to open June 1, while the Stars will face Sturgis June 3.

Humphries will have about eight players back from last season and will be young, which should give the Stars a little different look than last season.

Two key losses were Carter Stonecipher, who led the state in home runs, and Ian Krump, one of the state's top hitters as well.

"We have good hitters," he said. "Wyatt Hunt will be back from college and he has some power. For the most part, we are very young. We have two returning college freshmen and five seniors. Two of those seniors are 17 years old. We'll probably have to do a lot of small-ball kind of thing, moving runners over trying to manufacture some runs."

As a talented high school gymnast and a college Division I cheerleader, Jenna Farrar knows what it takes to combine the two.

Chadron State College head track and field coach Riley Northrup has announced that the Eagles have signed 31 student-athletes to letters-of-intent.

Brooks to return as head girls basketball coach at Stevens

Michael Brooks will return as head coach of the girls basketball program at Rapid City Stevens a year after he stepped down from the position,…

Analysis: The NBA seems on the cusp of a comeback plan

Something is finally clear in the uncertain NBA: Players believe they’re going to play games again this season.

The South Dakota American Legion baseball season for 2020 as it was expected to be by late Saturday night, has turned to be a no go by Sunday …