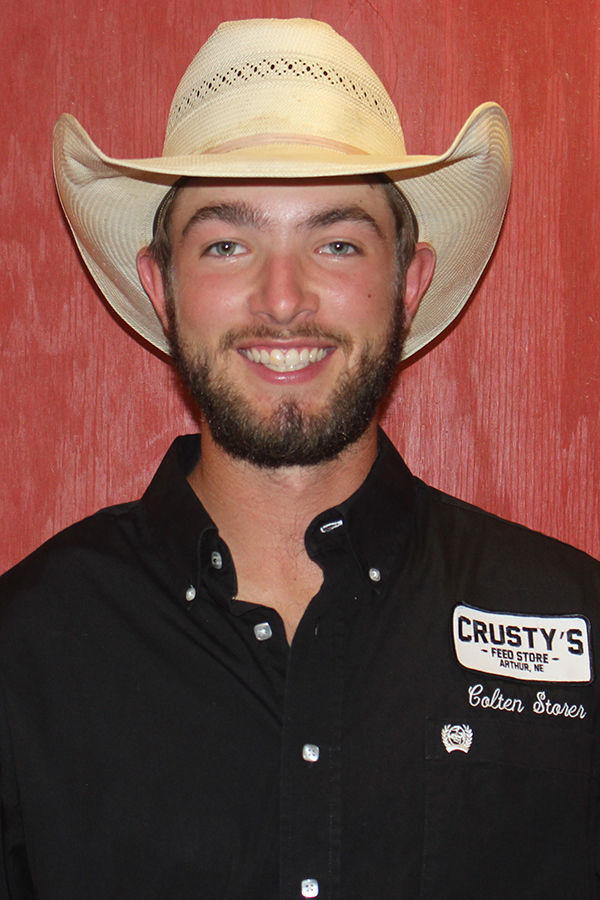 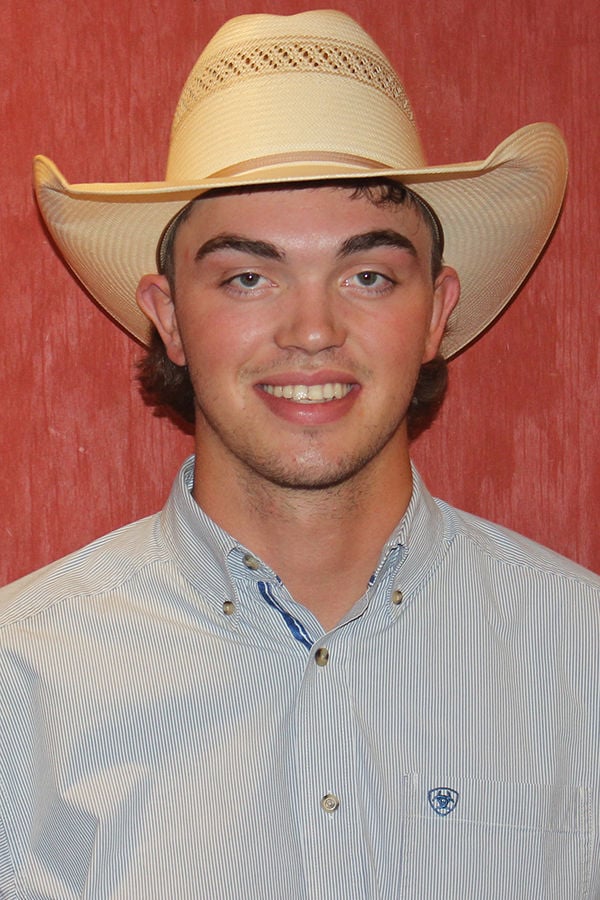 A pair of young Chadron State College cowboys put together two outstanding performances last weekend while winning the team roping at the University of Wyoming rodeo in Laramie.

Sophomore Colton Storer of Arthur, the header, and Tanner Whetham of Morrill, the heeler, finished their runs in 6.5 and 6.0 seconds to win the event. They were second in the first go-round and first in the finals go-round on Sunday.

Two cowboys from Otero College in Colorado gave Storer and Whetham a run for the money. Mikey Kunzler and Dillon Graham had times of 5.9 and 7.9 seconds while finishing second.

There were 130 contestants in the team roping at Wyoming. That meant the winners received good-sized checks. Each earned $810. This was the first time Storer and Whetham have placed in the team roping since they were the runners-up in the event at the Chadron State rodeo (Sept. 11-13) that opened the season in the Central Rocky Mountain Region.

The team roping victory helped the Chadron State men’s team earn 530 points, its highest of the season and second only to the University of Wyoming last weekend.

Another CSC steer wrestler, Tiegan Marchant of Newcastle, Wyo., finished his first run in 10.5 seconds to barely make the finals on Sunday, then flipped his second steer in 5.2 seconds to win that go-round. However, he did not place among the top six in the overall standings.

Chadron State senior Quincy Segelke, who was the all-around cowgirl at three of the previous four rodeos in the region this spring, often because she had placed high in breakaway roping, was a strong contender in that event again. She roped her first calf in 2.8 seconds to tie for fifth and sixth, just a tenth of a second behind four other entries. However, Segelke missed her calf in the finals.

Another CSC senior, Brianna Williams of Buffalo, S.D., was third in goat tying in 6.8 and 7.1 seconds. Freshman Shailey McAbee of Hyannis was fourth in the first go-round of barrel racing in 15.92 seconds, but her second run was not fast enough to allow her to place in the final standings.

Colorado State University at Fort Collins will host the region’s final rodeo of the school year this coming weekend.

Red-clad athletes dominated the Western Conference Track and Field Meet at Cardinal Field on Saturday. The members of all three of the top tea…

Sparked by victories in both of the men’s relays, the Chadron State College track and field team closed out the Rocky Mountain Athletic Confer…

With temperatures dipping into the low 40s, the athletes were shivering last Friday during the Chadron High School Twilight Meet at Cardinal F…

Best of West bring out the best

The Best of the West Track and Field Meet in Scottsbluff brought out the best in northwest Nebraska athletes a majority of the time on Monday.

Four former Chadron State College student-athletes will be inducted into the CSC Athletic Hall of Fame during ceremonies beginning at 6 p.m. S…

Double winners claimed most of the victories on the track during the Panhandle Conference’s Meet at Morrill last Friday.

To the surprise of no one who saw her play before she and her family moved, former Chadron High School basketball standout Olivia Reed had an …

Sparked by junior Gabby Russell who gave up just five hits, walked only two and allowed no earned runs during 12 innings in the circle, the Ch…