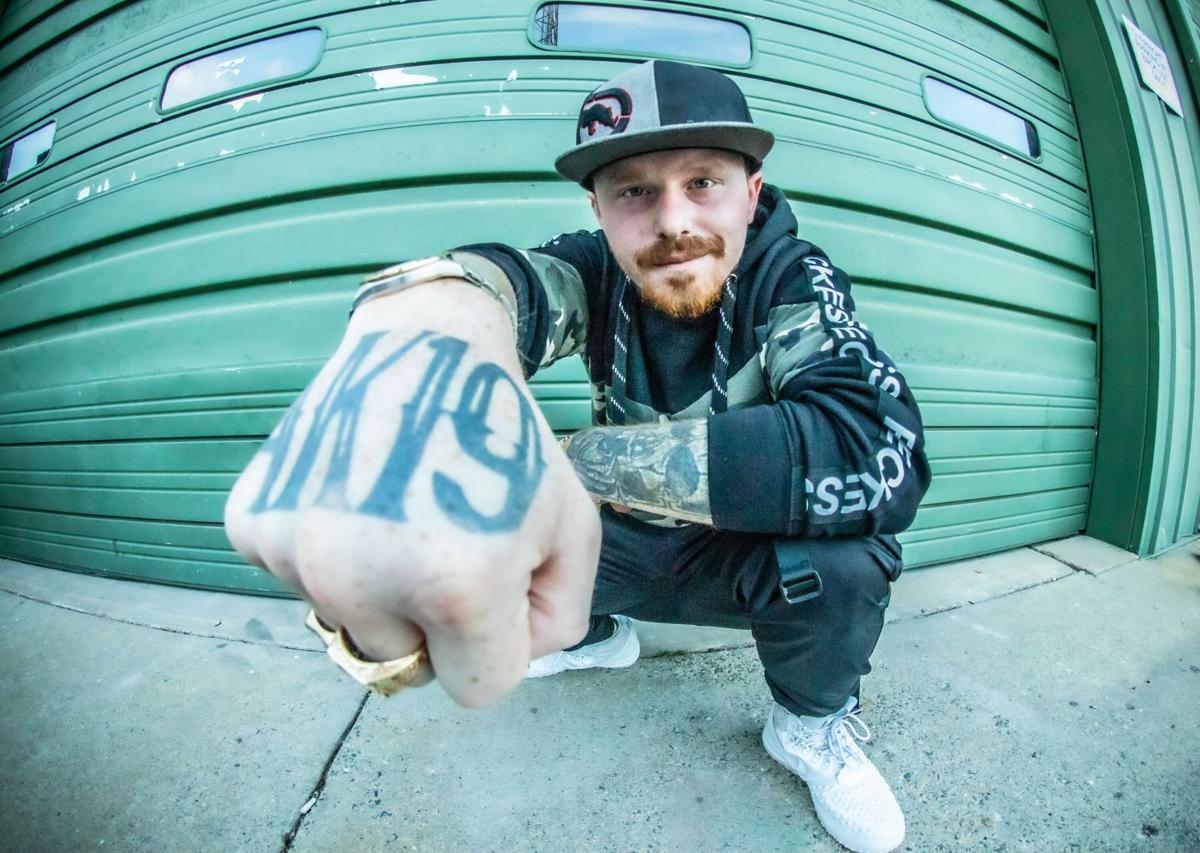 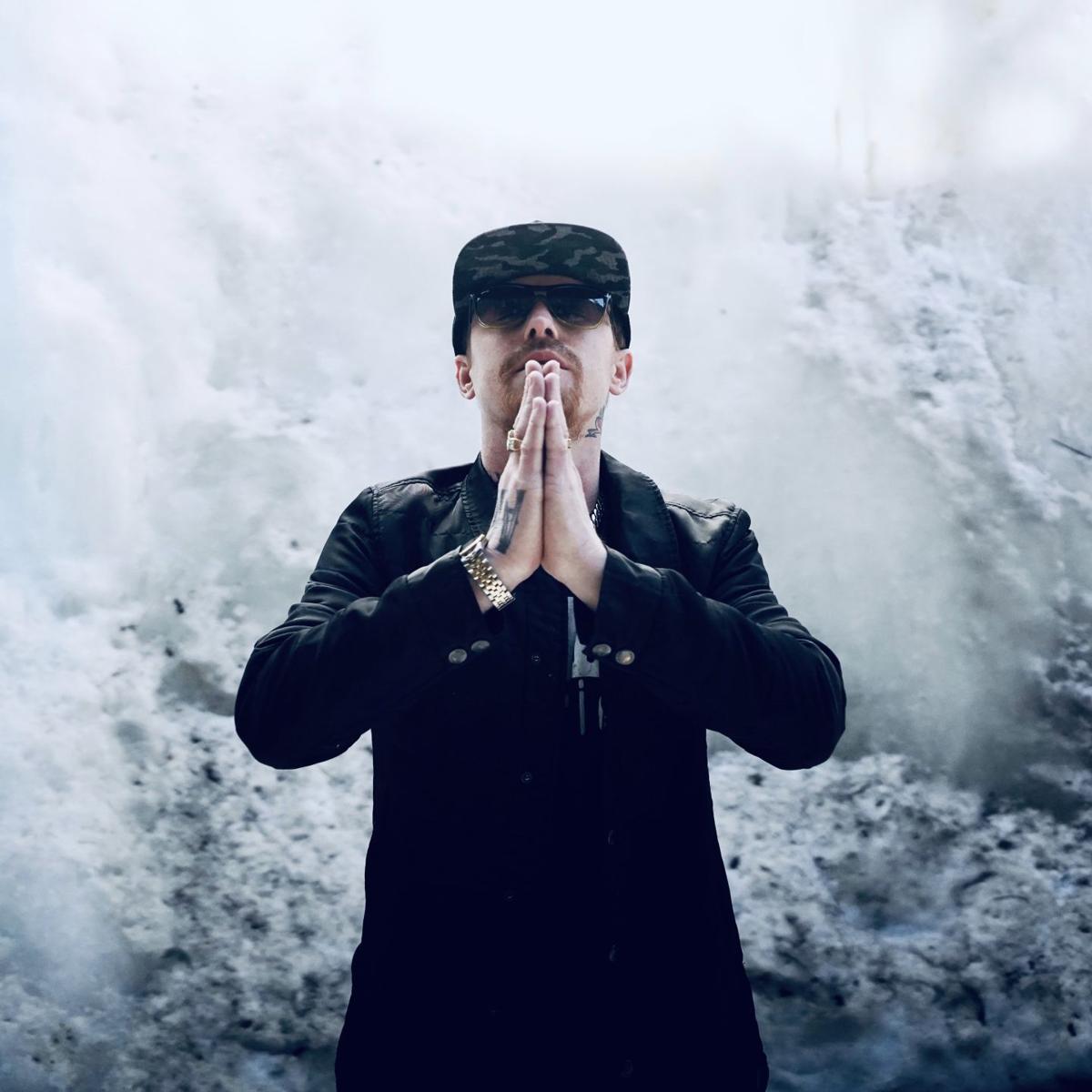 "It's like a dream come true. I literally started playing music in Spearfish, playing local coffee shops 15 years ago, to now having 325 million music streams globally and breaking the charts — it's been amazing," Pfeiffer said Tuesday.

Pfieffer released the single "Falling" earlier in the year. It is included on his latest album, "You're Welcome," which was released July 17. Since "Falling" was released, it continued to rise through online music streaming apps like Spotify and Apple Music.

In February, Blacklite District released a lyric video of "Falling" on YouTube, followed by an animated Minecraft Original Music Video.

"The day it released, it got up to number three trending in the U.S. on YouTube for all genres," Pfeiffer said. "Literally, on that day there was not one music video of any genre that got more views than that video. From there, it catapulted to the top 30 in eight countries on Apple Music."

The official music video for "Falling" was released on Oct. 9.

Pfieffer said the lyrics and music to "Falling" just came naturally for him.

"I started out making real hard rock music because that's what I grew up on — artists like Metallica and Ozzy — and as these last couple of years have happened, I just started expanding my horizons and taking inspiration from so many different genres," Pfeiffer said. "Once this track was finished, I spent time listening to the song without any vocals and it was one of those cases where I stepped up to the mic and the song just poured out."

Pfeiffer, 30, grew up in Indiana but moved to the Black Hills when he was a youngster. He graduated from Spearfish High School in 2009, but even before then, at age 11, Pfeiffer and a friend had their first show in 2002 at Common Grounds in Spearfish.

Pfeiffer started his first band in 2004 with several local friends and the music increased from there. He is not only a singer and songwriter, but also a guitarist, rapper and record producer.

Following the group's success, Pfeiffer decided to take Blacklite District as his official stage name and released solo works after that. Two more solo singles, "The Struggle" in 2016 and "Cold As Ice" in 2017 followed. "Cold As Ice" hit No. 35 on the mainstream rock list.

In January, Pfeiffer formed AK19 Entertainment as a record label, releasing his hits and other artists throughout the Black Hills.

"Falling" is not only reaching the charts and being streamed on online music feeds, Pfeiffer said it is now on national radio playlists, too.

"It's amazing to see all these stations across the nation, and I mean major stations like iHeart stations in Dallas and Chicago, have added the song. This is the real deal. It's crazy," Pfeiffer said.

"At the end of the day, I'm just grateful that I have the opportunity to represent the Black Hills on a national level in terms of music," he said. "It's a dream come true.

Country music star Casey Donahew will headline the sixth annual Deadwood Red Dirt Festival on May 15 at the Deadwood Mountain Grand, with musi…

Deadwood Mardi Gras will rock the streets this weekend

DEADWOOD | In the midst of wintry weather, Deadwood rolls out its warm Cajun welcome mat this weekend with the best Mardi Gras celebration nor…

STURGIS | A construction project is underway to renovate and expand the emergency department at Monument Health Sturgis Hospital.